From the inspiring to the tragic, ‘This Week in Adventure’ presents a wrap-up of top news in the world of exploration and adventure. 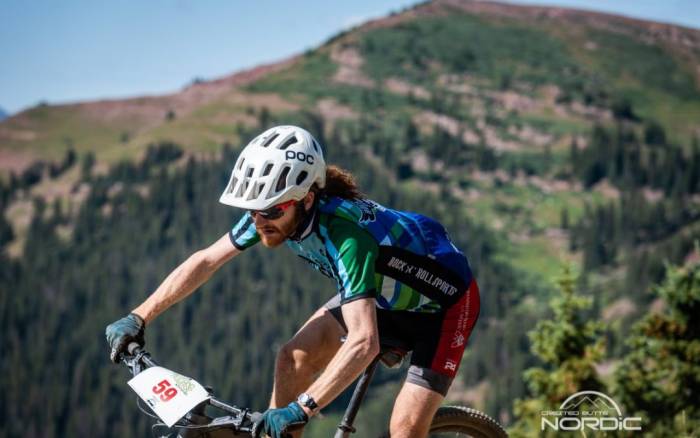 Lost Hikers Rescued through Message in a Bottle

A family of lost hikers trapped at a waterfall had an ingenious way of reaching help, thanks in part to a Nalgene water bottle. The father, son, and girlfriend trio were on a camping trip along a remote stretch of the Arroyo Seco in California.

Upon arriving at the waterfall, they realized the rappel rope was missing, and sent out an SOS message in the bottle by tossing it down the falls. With remarkable luck, someone downstream found the Nalgene within a few hours and alerted local search and rescue. A helicopter picked up the stranded group the next morning. Read the full story here.

The Ride & Seek cycling tour company just announced their newest tour: 1,900 km over 26 days, from Venice to Athens. But that’s only part of the excitement. The goal of this new tour is to offer a cross-continent cycling expedition in the footsteps of explorer Marco Polo, with guests cycling on a total journey from Venice, Italy to Beijing, China. The first two stages from Italy to Greece are scheduled to run in September and October of 2020.

Participants will cycle down the coast from Italy through harbors in Croatia, Bosnia Herzegovina, and Albania before arriving in Greece.  The epic excursion ranges from $5,260 USD to $11,248 USD per person. To read about the inspiration for the ride, or to book a spot, visit Ride & Seek’s website.

An ultrarunner and cyclist from Utah has just made it through 301.5 human-powered miles within a 36-hour time period. Ian Farris, 37, completed a 100 mile mountainous trail run, then — less than four hours later — began a 201.5 mile bike ride from Logan to Jackson, Wyoming. The foot race covered 24,000 feet in elevation and the bike race cover 9,000 feet, and in the span of both races he burned 25,000 calories.

Aside from finishing both challenges, equally impressive was that Farris placed fourth overall in the Wasatch 100 mile endurance run. Oh, and he went to church afterwards.

A small town sheriff’s department got some unusual publicity this week with a tweet and Facebook post. Now, we are all pretty wary when we encounter wildlife in the great outdoors, but what about close to home? And what if that encounter holds up the traffic? The Gallatin County Sheriff’s Office in Montana has a unique way of asserting dominance on their roadways: playing AC/DC when any buffalo refuses to budge. As far as bison go, when lights, sirens, and airhorns fail, AC/DC’s “Highway to Hell” is the next step.

What's the best way to move a bison off the road? Our Gallatin County Sheriff's Office has some ideas…😏🎸🤘https://t.co/A0pLyi6m57#gallatincountymt #montana #wildlife #lawenforcement pic.twitter.com/AnxgSC6knU

In a thrilling (albeit sad) turn of events this week, the European team reigned victorious in the Solheim Cup, a women’s professional golf tournament consisting of three days of matches. With the contest at a dead tie going into the singles competitions, and with a record 90,000 fans in attendance, this year’s Cup was especially exciting. On the 18th hole, European golfer Suzann Pettersen made a birdie, putting their final score one point over the Americans, and causing her teammates (and a sportscaster) to erupt into cheers.

The win for the European team broke Team United States two year win streak. This was also the first time since 2000 that the Solheim Cup was held again in Scotland. The full results of both teams can be found here.

The post New Grand Traverse Record and a Multi-Country Cycling Tour: This Week in Adventure appeared first on GearJunkie.